USCIRF Statement on Mob Lynching of Muslim Man in India 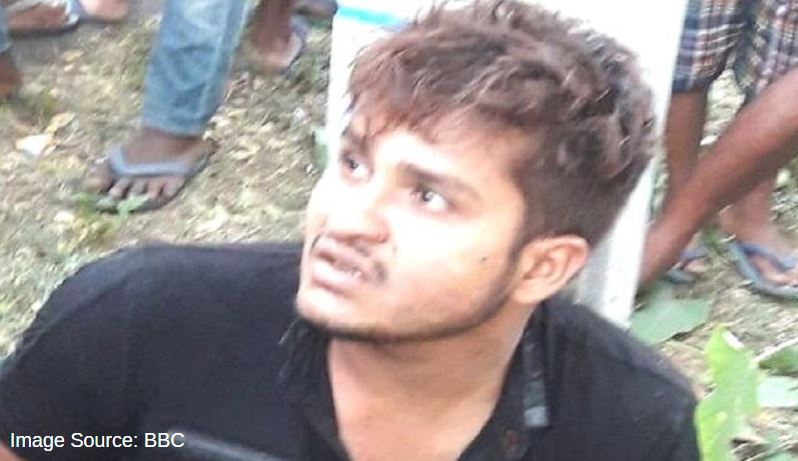 USCIRF Statement on Mob Lynching of Muslim Man in India

WASHINGTON, DC – In response to the reported murder of Tabrez Ansari by a mob in the eastern state of Jharkhand in India, United States Commission on International Religious Freedom (USCIRF) Chair Tony Perkins issued the following statement:

“We condemn in the strongest terms this brutal murder, in which the perpetrators reportedly forced Ansari to say Hindu chants as they beat him for hours. Ansari later died from the injuries he suffered due to this horrific attack. We call on the Indian government to take concrete actions that will prevent this kind of violence and intimidation by a thorough investigation of Ansari’s murder as well as the local police’s handling of the case. Lack of accountability will only encourage those who believe they can target religious minorities with impunity.”

In its most recent Annual Report, released in April, USCIRF again placed India on its Tier 2 for engaging in or tolerating religious freedom violations that meet at least one of the elements of the “systematic, ongoing, egregious” standard used to designate “countries of particular concern,” or CPCs, under the International Religious Freedom Act (IRFA). The report details numerous concerns in Jharkhand, including its anti-conversion law and mob violence against religious minorities. In 2018, USCIRF released a special report on limitations on religious minorities in South Asia, including in India.

The U.S. Commission on International Religious Freedom (USCIRF) is an independent, bipartisan federal government entity established by the U.S. Congress to monitor, analyze and report on threats to religious freedom abroad. USCIRF makes foreign policy recommendations to the President, the Secretary of State and Congress intended to deter religious persecution and promote freedom of religion and belief. To interview a Commissioner, please contact USCIRF at Media@USCIRF.gov or Kellie Boyle at kboyle@uscirf.gov or +1-703-898-6554.