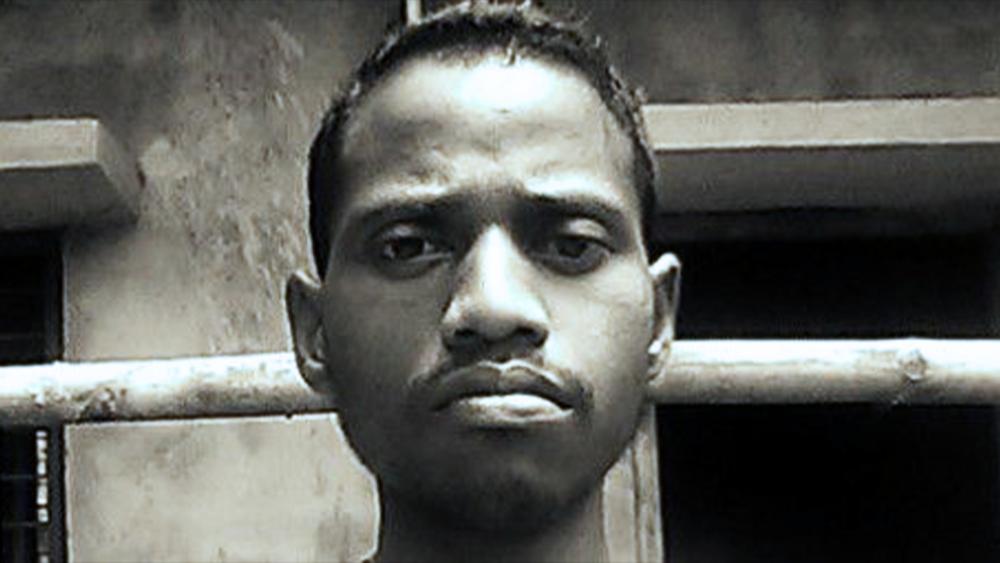 ‘Never Give Up Your Faith in Christ’: Indian Christian Man Tells Wife Before Hindu Mob Murders Him

The persecution of Christians in India is on the rise with a report of one believer being murdered for his faith by Hindu radicals in his own village.

According to Christian Solidarity Worldwide (CSW), Kande Mudu, 27, was attacked and murdered by a group of armed men in the Khunti district of India’s Jharkhand state on June 7. He had converted to Christianity four years ago.

I Was A Buddhist, Living In Darkness For Over 30 Years, But Jesus Christ Saved Me

Mudu’s family were the only Christians living in their village. They had faced threats to their lives and had survived one violent attack on their home two years ago.

Mudu was killed when the mob showed up at his house, broke down the front door, and attacked him with weapons. During the brutal attack, his throat was cut.

Bindu Mudu, Mudu’s wife, told CSW, “After hearing the men at the front door, my husband knew that our lives were in danger and that the men had bad intentions.”

Mudu then reportedly told his wife, “He might be killed but assured her to remain strong and never to give up her faith in Jesus even if they killed him.”

Bindu Mudu and the couple’s two daughters fled the village after her husband’s murder since none of their neighbors would give them shelter.

The police investigation into Mudu’s murder is ongoing. No suspects have been arrested in his killing, according to CBN News.

“Our deepest prayers and condolences go out to Mr. Mudu’s wife, Bindu, and his family for the loss of a husband, father, and son. Mr. Mudu was murdered on account of his faith. We at CSW are increasingly concerned by the relentless harassment, discrimination, and suffering that Christians in India face, simply for exercising their right to practice a religion that is different from the majority of their fellow citizens. India’s constitution clearly states that ‘all persons are equally entitled to freedom of conscience and the right to freely profess, practice, and propagate religion,'” said CSW’s Chief Executive Mervyn Thomas.

“The culture of hatred towards religious minorities and the impunity which surrounds attacks against them is rampantly spreading across India. This must be addressed urgently and we urge the authorities in Jharkhand and the central government to develop a plan of action. Christians and other religious minorities must feel safe and be able to live in their homes and have livelihoods as equal citizens without fear of violence or harassment from any segment of the community,” Thomas concluded.

Believers in India—number 10 on the 2020 World Watch List—are often shunned, unjustly arrested, attacked—even killed—because they choose to follow Jesus and not Hinduism or the local religion. Our Indian family needs the prayers of the global church to stand strong in the midst of persecution—and to remain a light for Christ in the world’s second-most populated country.

The post ‘Never Give Up Your Faith in Christ’: Indian Christian Man Tells Wife Before Hindu Mob Murders Him appeared first on Believers Portal.