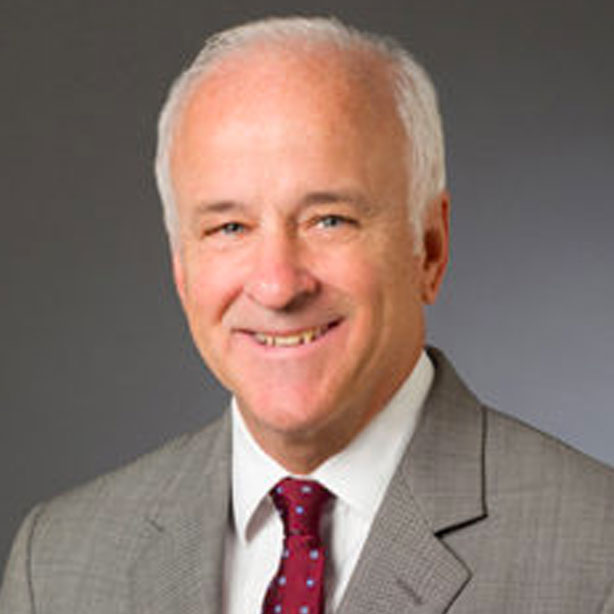 Towey was appointed secretary of the Florida Department of Health and Rehabilitative Services by Governor Lawton Chiles in 1993, and ousted by the Florida Senate in 1995. He founded Aging with Dignity, a nonprofit advocacy organization for senior citizens, in 1996 and coauthored the end-of-life planning document Five Wishes. Towey was President of Saint Vincent College from 2006 to 2010. He has served as President and CEO of Ave Maria University since 2011.