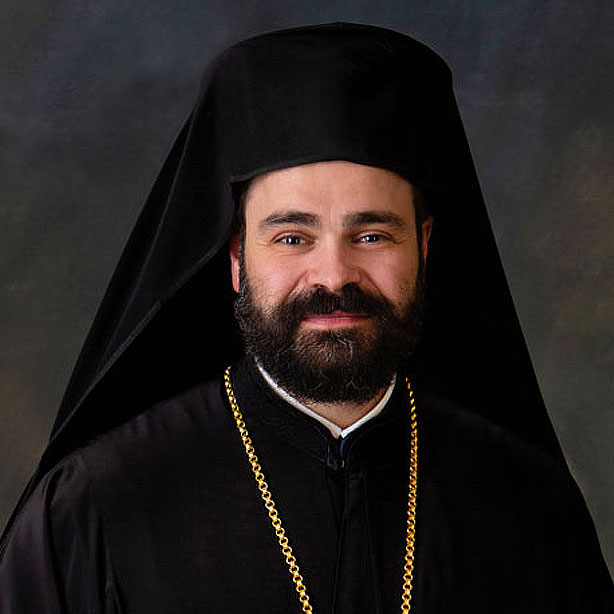 The Great and Holy Council: A Universal Church with a Universal Mandate

Metropolitan of Chicago (then director)

Archbishop Demetrios of America appointed the Very Rev. Archimandrite Dr. Nathanael Symeonides to the position of Director of the Office of Inter-Orthodox, Ecumenical and Interfaith Relations on September 16, 2013.

Fr. Nathanael was born in Thessaloniki, Greece, and is a 2000 Graduate of Hellenic College and a 2003 Graduate of Holy Cross Greek Orthodox School of Theology. He holds a ThD in Bioethics from Boston University, and a MS from Columbia University Mailman School of Public Health.

He was ordained a Deacon by His Eminence Archbishop Demetrios in 2003 and a Presbyter by the Archbishop in 2010. He served as the Deacon to the Archbishop from 2006-2010 and as the pastor of the Annunciation Greek Orthodox Church, NYC since 2010.