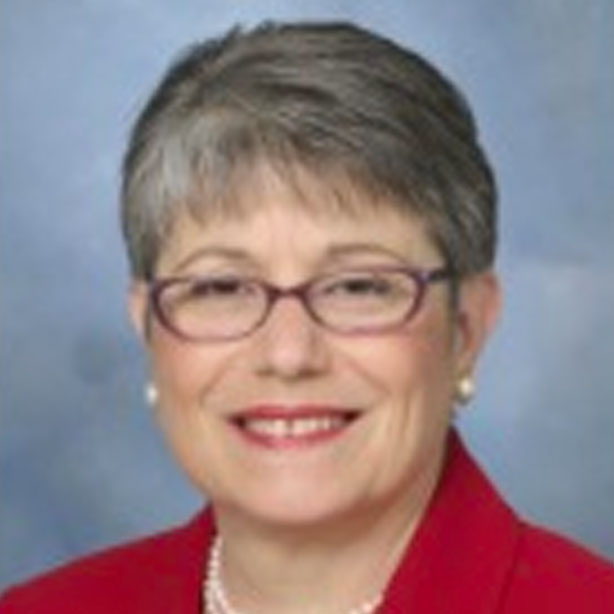 The Destruction of Religious Monuments in the Occupied Part of Cyprus

Joanna Savvides is a pioneer among women in the field of global business. Utilizing her vast business experience she is currently a visiting lecturer at Emirates Aviation University in Dubai, teaching Strategic Management, International Business, Engineering Strategy and Lean Operations in the MBA and Business Engineering programs. She has also taught International Marketing and Global Business Strategy at Saint Joseph’s University in Philadelphia.

As the President of Transworld Ventures LLC. since 2001, she has assisted clients to strategically develop their international business in many countries.

Joanna was the president of the World Trade Center of Greater Philadelphia (WTCGP) from 2002 to 2009. In the seven years of her tenure, the WTCGP assisted over 450 small and medium sized companies with their global business resulting in the creation of 3,800 new jobs. Under Joanna’s leadership the WTCGP greatly contributed in bringing the international spotlight on the City of Brotherly Love.

Prior to that, Joanna worked for major multinational corporations, including IBM, Heinz, and Campbell Soup Company where she spent over a decade and a half in the international division. Joanna held a number of managerial positons and was directly involved in the introduction of brands such as Campbell’s, Godiva, Pepperidge Farm, V8, Prego and Vlasic to global markets.

Joanna has over the years held numerous board and committee positions: Advisory Board member of the Center for International Business Education and Research (CIBER) at Temple University; The Mid-Atlantic District Export Council of the Department of Commerce, ATAC (Agricultural Technical Advisory Committee) from 1992 to 1998. ATAC provides advice to the Secretary of Agriculture and the United States Trade Representative (USTR) on trade issues; Board of Visitors of the Haub School of Business of St. Joseph’s University, United Nations Association of Philadelphia and others.

Despite her busy work schedule and constant traveling, she never forgot her heritage and was always committed to giving back. She established “The Cypriot Dancers of Greater Philadelphia” a folk dance group and taught traditional Cypriot dancing to the youth; She was the president of the Cyprus Society of Greater Philadelphia for several years; She served on the Parish Council of St. Thomas Greek Orthodox Church in Cherry Hill, NJ and was the President of the Education Committee of St. Thomas Greek School. She is an active member of many Cypriot, Greek and Greek Orthodox organizations.

Joanna holds a BS degree in Agricultural Engineering and an MS degree in Industrial Production of Food from the University of Belgrade, Serbia. She is multilingual and has conducted business in close to 100 countries. She lived in Cyprus, Serbia, Japan, Dubai, and Kenya in addition to the US and traveled to over 70 countries. She currently lives in Medford, NJ with her husband George.