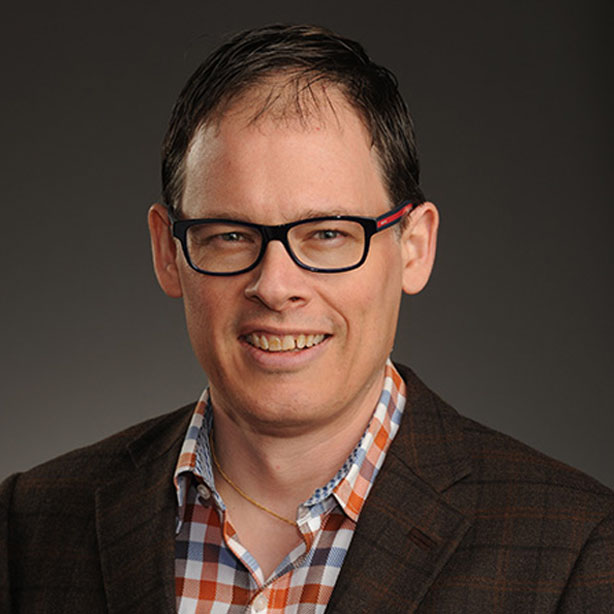 Prospects for a United Orthodoxy in America

A native of Tennessee, Dr. Demacopoulos came to Fordham in 2002 after receiving his PhD in Religious Studies from the University of North Carolina at Chapel Hill.