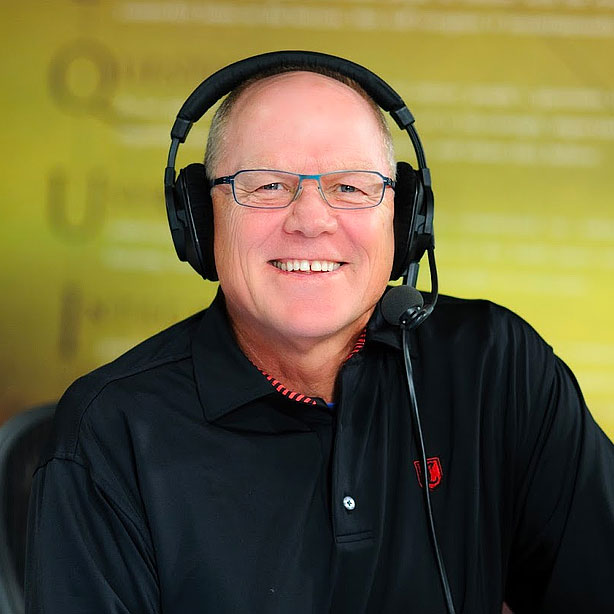 Muslim: What You Need to Know About the World’s Fastest Growing Religion

Hendrik “Hank” Hanegraaff (born 1950), also known as the “Bible Answer Man”, is an American Christian author and radio talk-show host. Formerly an Evangelical Christian, he joined the Orthodox Christian Church in 2017.  He is an outspoken figure within the Christian countercult movement where he has established a reputation for his criticisms of non-Christian religions, new religious movements and cults, as well as heresy in Christianity. He is also an apologist on doctrinal and cultural issues.