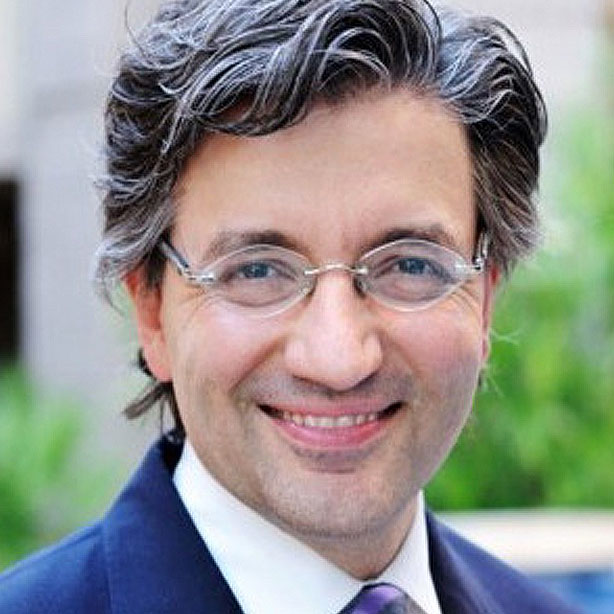 Dr. Zuhdi Jasser is MD and President and Founder of the American Islamic Forum for Democracy. R. Jasser heads this American think tank which is built on the premise of advocating for the principles of the U.S. Constitution, liberty and freedom through the separation of mosque and state. A devout American Muslim, Jasser is a Commissioner on the congressionally appointed U.S. Commission on International Religious Freedom (USCIRF). He is an ardent activist for universal human rights and against the global movement of political Islam (Islamism) that holds Muslims around the world under the thumb of theocratic regimes.