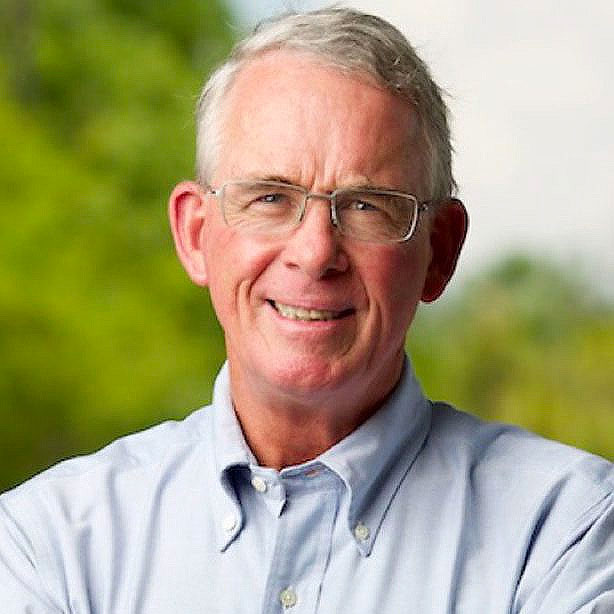 How can American Christians effectively raise their voice and exercise their strength to address the moral and ethical challenges of our time?

Francis Rooney is a successful businessman who brings decades of private sector experience to Washington, D.C.

He and his family started Rooney Holdings, Inc., a diversified, international group of companies based in Naples, Florida. Since 1984 RHI has created jobs and economic opportunities in Southwest Florida and throughout the United States, and one of the company’s subsidiaries is Manhattan Construction Company, a diversified construction group founded in 1896. Notable Southwest Florida projects include Fort Myers’ downtown streetscape, the Lee County Jail and a number of improvements on Florida Gulf Coast University’s campus, including Biscayne Hall, Alico Arena, Holmes Hall, Academic Building 7 and the solar power plant. Significant projects around the United States include the Presidential Libraries for both George H. W. Bush in College Station and George W. Bush in Dallas, the Dallas Cowboys stadium, the U.S. Capitol Visitors’ Center, the Walter Reed Army Institute for Research and the International Terminal at Hartsfield-Jackson Airport in Atlanta.

In addition to his business career, Rooney and his family have a longstanding tradition of public and community service. He was appointed by President George W. Bush to serve as U.S. Ambassador to The Holy See from 2005 to 2008 and has also served on numerous public and private boards, including Naples Community Hospital, the Florida Gulf Coast University Foundation, The Center for the Study of the Presidency and Congress and the Advisory Commission of the Panama Canal.

He and his wife, Kathleen, live in Southwest Florida and have three children: Larry, married to Porscha; Michael; and Kathleen, one grandson, Beckett, and one granddaughter, Bergen.