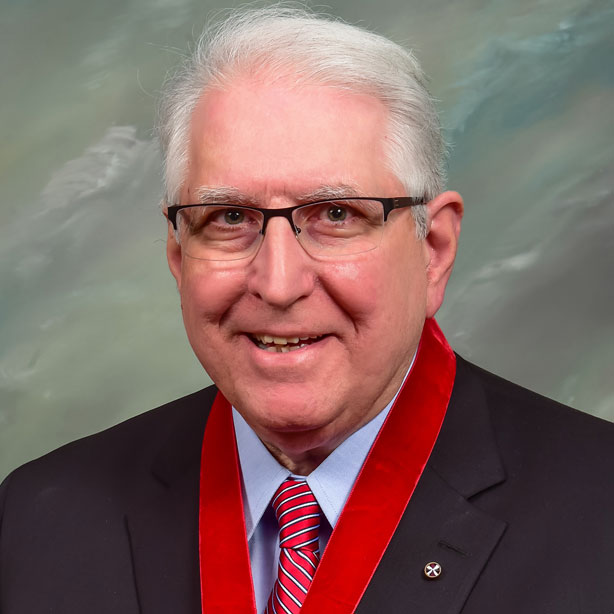 He also had many other writings published including “St. John Chrysostom: Preacher and Politician: A Bibliographic Essay,” “St. Anselm and His English Contemporaries,” “A Women’s Monasticism in the Sixth Century West: Caesarius of Arles and the Rule for Nuns,” “Pope Boniface VIII: Clericis Laicos and the Con ict with Philip the Fair: A Historiographic Essay,” and “Monastics and Ecclesiastics in Late Antique Egypt.”

Dr. Ekonomou has served as legal counsel to the majority leader of the Georgia House of Representatives, assistant United States attorney general and chief of the Criminal Division in the Northern District of Georgia, acting United States attorney, special assistant attorney general, special deputy insurance commissioner of Georgia, and assistant commissioner of securities. He also has been an adjunct professor of law at the Atlanta Law School, lecturer in modern Greek at Georgia State University, and is now a lecturer in Byzantine history and literature at Emory University.