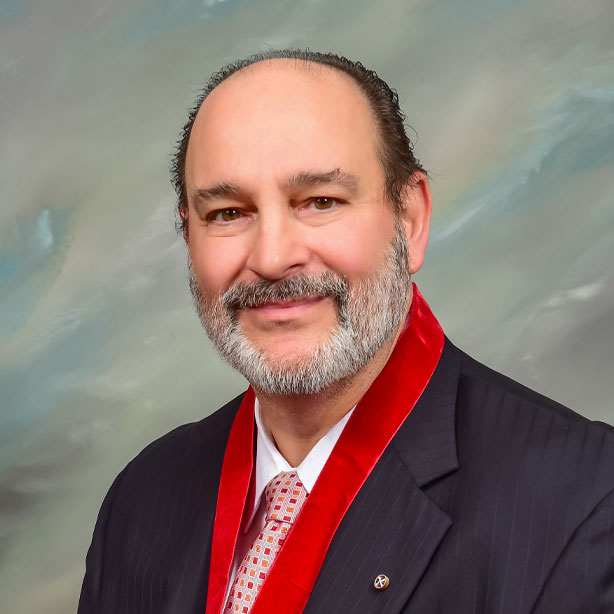 Do Not be Afraid to Fight Injustices

Born and raised in New Jersey, Nick is a proud graduate of Rutgers University. His high energy and passion for work and for life in general is legendary. It shines through in everything he does. And he’s done a lot!

As Nick says, “I have a passion for good storytelling whether it is a documentary, television commercial or series, corporate or educational videos.”
Producing and directing for networks like A&E, PBS, HGTV, CBS, NBC, The History Channel and the BBC has taken him all over the country and the world. Recipient of three Emmys and countless other industry and festival awards, Nick is a highly respected and much sought after producer and director.
He loves his New York Giants, Yankees and Rangers as well as his adopted team, The Jacksonville Jaguars.
Daily motivation? “I am a proud husband and father of two sons!”