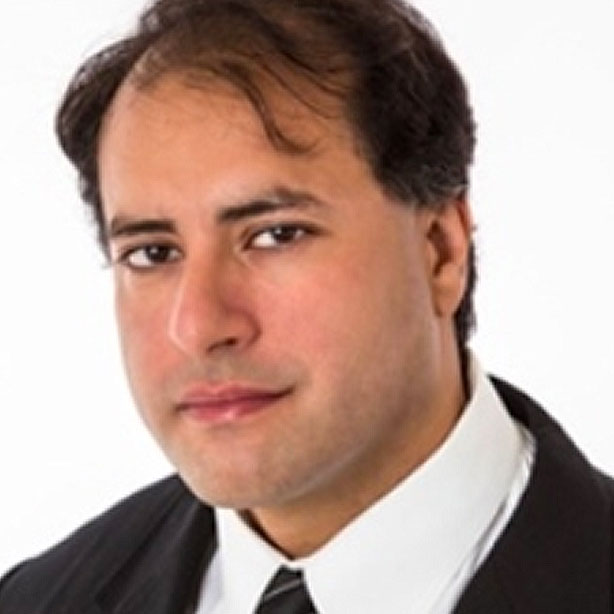 An Evening with Raymond Ibrahim

Raymond Ibrahim is a widely published author, public speaker, and Middle East and Islam specialist.  He is the Shillman Fellow at the David Horowitz Freedom Center.

Ibrahim guest lectures at universities, including the National Defense Intelligence College, briefs governmental agencies, such as U.S. Strategic Command and the Defense Intelligence Agency, provides expert testimony for Islam-related lawsuits, and has testified before Congress regarding the conceptual failures that dominate American discourse concerning Islam and the worsening plight of Egypt’s Christian Copts. Among other media, he has appeared on MSNBC, Fox News, C-SPAN, PBS, Reuters, Al-Jazeera, Blaze TV, CBN, and NPR; he has done hundreds of radio interviews and instructed two courses for Prager University.

Ibrahim’s dual-background—born and raised in the U.S. by Coptic Egyptian parents born and raised in the Middle East—has provided him with unique advantages, from equal fluency in English and Arabic, to an equal understanding of the Western and Middle Eastern mindsets, positioning him to explain the latter to the former. His interest in Islamic civilization was first piqued when he began visiting the Middle East as a child in the 1970s. Interacting and conversing with the locals throughout the decades has provided him with an intimate appreciation for that part of the world, complementing his academic training.

Raymond received his B.A. and M.A. (both in History, focusing on the ancient and medieval Near East, with dual-minors in Philosophy and Literature) from California State University, Fresno. There he studied closely with noted military-historian Victor Davis Hanson. He also took graduate courses at Georgetown University’s Center for Contemporary Arab Studies—including classes on the history, politics, and economics of the Arab world—and studied Medieval Islam and Semitic languages at Catholic University of America. His M.A. thesis examined an early military encounter between Islam and Byzantium based on arcane Arabic and Greek texts.

Ibrahim’s resume includes: serving as an Arabic language and regional specialist at the Near East Section of the Library of Congress, where he was often contacted by, and provided information to, defense and intelligence personnel involved in the fields of counterterrorism and area studies, as well as the Congressional Research Service; serving as associate director of the Middle East Forum, a Philadelphia think tank; and serving as a CBN News analyst and contributor.

He resigned from all positions in order to focus exclusively on researching and writing, and is currently a Shillman Fellow at the David Horowitz Freedom Center, a Judith Friedman Rosen Writing Fellow, Middle East Forum, and a Hoover Institution Media Fellow (2013), among other titles and affiliations.